Mother’s Day 2014 was extra-special because it was also college graduation day for Adrienne.  It was so bizarre to me that exactly 22 years ago on the very same morning, I discovered I was pregnant with her.  It was a miracle weekend.  In the winter of her senior year of high school, months before she knew what college she would be… Read more »

I sent my first baby off to college three years ago just a few months after her dad (who is also my husband…in this day of divorce I feel like I need to clarify; isn’t that sad?) was diagnosed with colon cancer.  I have to admit that it wasn’t as bad as I thought it would be.  Here’s why: 1) … Read more » 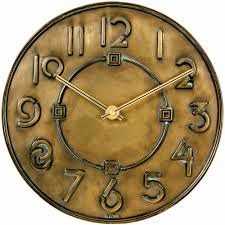 We’re all familiar with that Rolling Stones song, “Time is on My Side, Yes it is,” right?  It surely doesn’t feel that way to me!  I have been trying since the beginning of December to list some of my greeting card packages on Etsy.  The way things are going, I won’t be getting around to doing that until July.  I… Read more »

I learned what it means to weep as soon as Neil and Erica picked me up at the airport when I returned home from dropping Adrienne off at college. I knew immediately that something was wrong.  His face was beet red and his chin was really swollen.  He said he wasn’t feeling too great, but we all know how men… Read more »