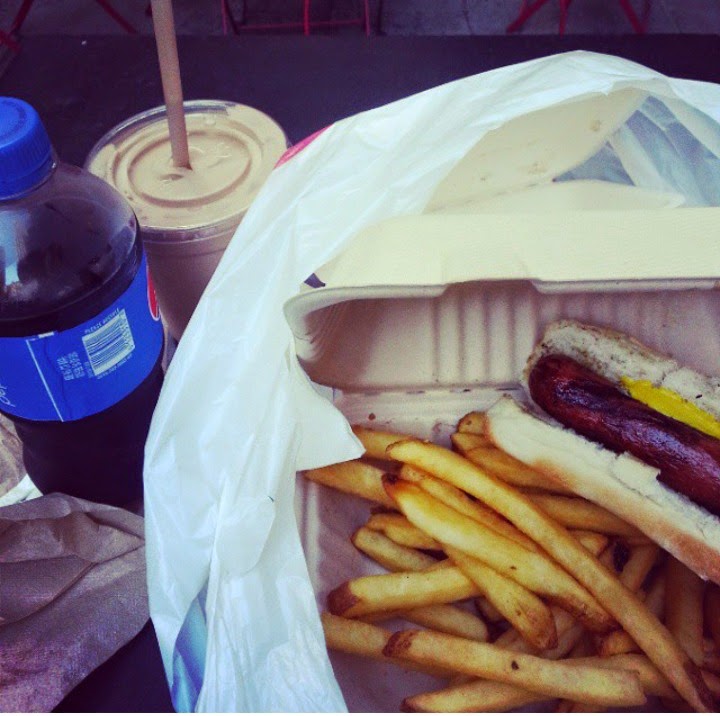 I don’t want my baby girl to ever know that after I said goodbye to her and I watched as she walked along the ivy-covered gates back to her dorm room, I cried uncontrollably. Even though I had already decided to stay in the city for nine days so that I could make sure she was settled, I don’t want… Read more »

When it came to selecting colleges, Erica just wasn’t feeling it.  It was late September/early October and she really had no dream school or tingly feeling about going to any certain place.  It wasn’t for lack of trying.  We have been touring colleges since the girls can remember.  Most of our tours weren’t official; we just visited whatever institutions just… Read more »

I sent my first baby off to college three years ago just a few months after her dad (who is also my husband…in this day of divorce I feel like I need to clarify; isn’t that sad?) was diagnosed with colon cancer.  I have to admit that it wasn’t as bad as I thought it would be.  Here’s why: 1) … Read more » 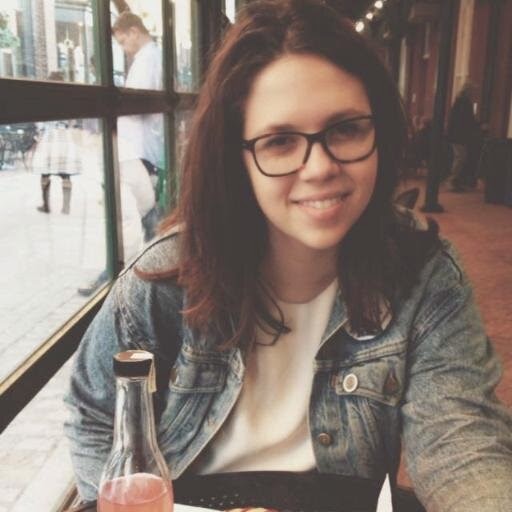 What job could a high school student possibly have that will pay nearly $60,000.00?  You’re thinking that it must be something illegal, like dealing drugs or giving lap dances, right?  No.  The best job that a high school student can have is one where she doesn’t even have to leave the comfort of her own home.  What job am I talking… Read more »

I learned what it means to weep as soon as Neil and Erica picked me up at the airport when I returned home from dropping Adrienne off at college. I knew immediately that something was wrong.  His face was beet red and his chin was really swollen.  He said he wasn’t feeling too great, but we all know how men… Read more »