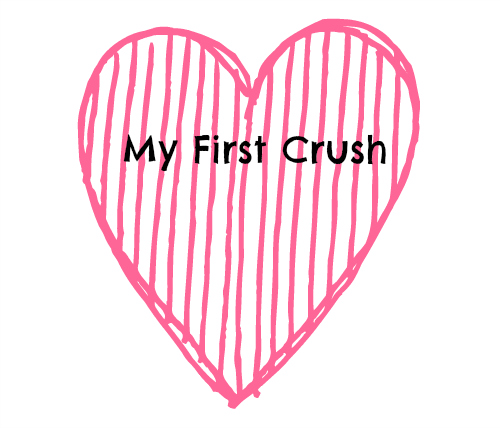 Valentine’s Day seems like the perfect day to write about my first crush, Robert Ashton, but not for the reasons you might be thinking. My first crush lasted TWO whole years, from second grade to third grade at D’Ippolito Elementary School in Vineland, NJ.  Robert Ashton was a rosy-cheeked, dark-haired cherub.  He was all I thought about!  We sat next to each other and talked all the time.  That is pretty much all I remember about our interactions. But the most important thing is that sitting next to him taught me what it was like to have butterflies in my stomach over a boy.  Isn’t that what first crushes are all about, anyway?

Robert moved away during our elementary school/middle school years.  We never kept in touch, but thanks to Google, I found him a few years ago.  Turns out he was still a cutie pie, and in addition to his good looks, he was also a prestigious thoracic surgeon in northern New Jersey.  He was married to the very beautiful Dr. Jennifer Ashton, a medical contributor to Good Morning America. Robert himself also had some on-air TV gigs with FOX News.

I was devastated tonight when I was tagged in a FB post about Robert.  He jumped to his death off the George Washington Bridge in NYC over the weekend, just a couple of weeks after his divorce.  The news stung my heart.  How could it be? On Valentine’s Day eve I learned that my first crush died tragically.

His wife posted this on her Facebook page.  It’s just too sad.  It was shocking to me that the news also made our local Palm Beach Post newspaper.  The George Washington Bridge…that’s the bridge we take whenever we drive to Erica’s college from NJ.

I wish I could find my class photos from second and third grade.  I know I have them somewhere.  But right now, I’m too stunned to look.

In the meantime, this is Dr. Robert Ashton … R.I.P. 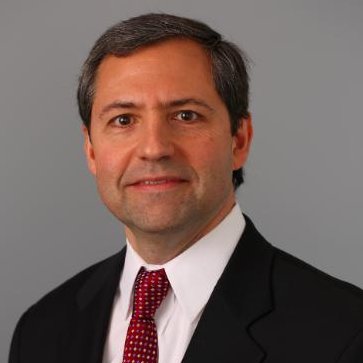